Zendaya got her start here — and other young actors can, too

Before she became an award-winning actress and Gen-Z icon, Zendaya was a shy child living in California. She grew up around the California Shakespeare Theatre in Orinda — known as Cal Shakes — where her mother was house manager. This is where she got her first taste of acting.

Theatre classes started in third grade, which drew a young Zendaya out of her shell and on to the stage. “I had to push her to go to it,” her mother Claire Stoermer told Datebook, “but I do remember seeing her up there on that stage, and just the few little moments that she had her spotlight, it was like, ‘whoa.'”

From that point on, the star of Euphoria and The Greatest Showman only got better and brigther. Here’s a look at where she got her acting training — and the courses you could consider to break into acting in the US.

A post shared by Oakland School For The Arts (@osaschool)

“I was really shy before I came to this school, so it was a time for me to break out of my shell,” Zendaya shares. Former teacher Trish Tillman comments, “I think that her early work with Cal Shakes, with me and watching those actors onstage and various other teachers, taught her the value of how to do the work, how to get into that text, how to understand the people around you, how to harness what her natural tendencies and qualities are.”

Zendaya’s mother vouches for the Cal Shakes education programme, too. “They really focus on the process, not the product. … (Teachers) would break everything down. They would have (students) relate it to themselves, like, ‘What would you do if you were in this situation?'”

This conservatory’s mission is to “redefine classical theatre for the 21st Century” — and it has been doing that since the 70s. Cal Shakes has a Summer Conservatory Camp for children, which costs US$1,000 (with non-refundable $100 deposit).  This year, young actors between grades six and 12 came together to practise voice, movement, text analysis and more at the Bruns Amphitheatre.

Fun fact: in her breakout role, Zendaya played a male character in the Berkeley Playhouse’s “Caroline, or Change.” Contrary to what you may think, she didn’t immediately stand out. In her early days, she was “just getting used to what the idea of drama was.” In short, it provided the experience she needed to kickstart her acting career.

Oakland School for the Arts

Zendaya’s audition for this school left an impression on Cal Shakes director Clive Worsley. “It was super engaging to watch her embody this young woman who was discovering the wonder of this concept of atoms, reeling in the magnitude of the universe and your place in it,” he said.

Today, this school trains talents in not just theatre but music, media, and even circus arts.

Before she knew it, Zendaya was a Disney star in the series “Shake It Up.” Reflecting on her Emmy-winning work in Euphoria, Worsley shared how Zendaya accesses “deep emotional places” to, say, cry while acting. “There’s a bravery to go to very dark and very vulnerable places that are not easy for any actor, particularly an actor in their early 20s, to be able to access,” he commended. 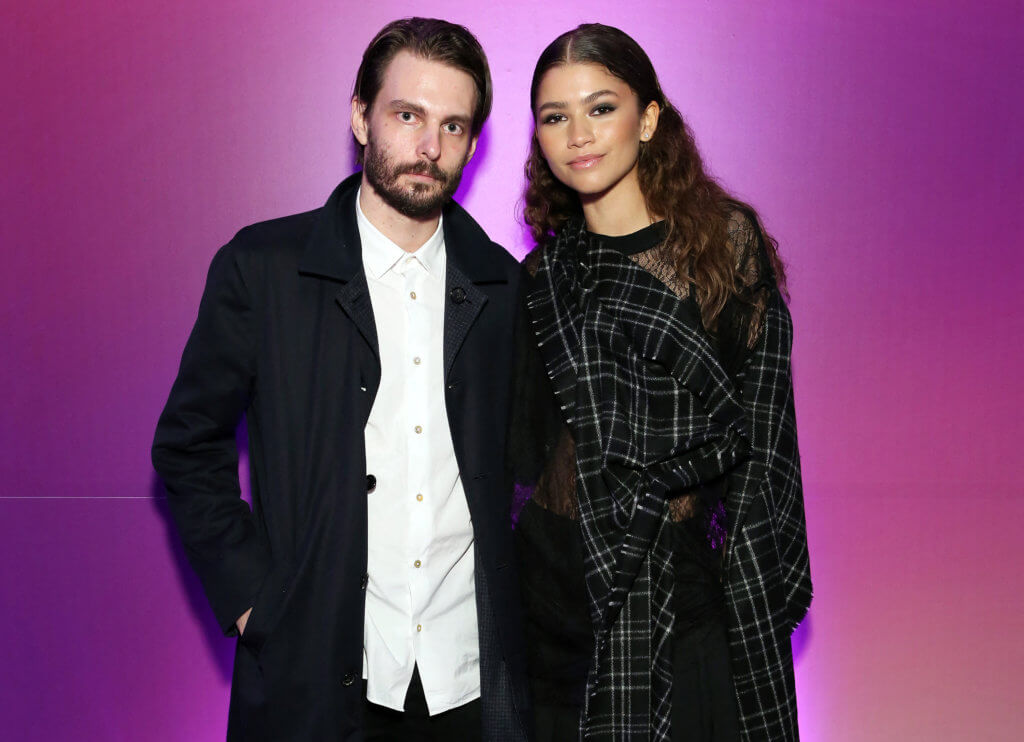 Zendaya went on to win an Emmy award for her performance in Euphoria. Here she is pictured with writer/director Sam Levinson. Source: Monica Schipper/ Getty Images via AFP

One of the best Master of Fine Arts programmes in the US can be found at ACT in San Francisco. It has helped several actors hone their craft, including Elizabeth Banks, Annette Bening, and Denzel Washington. ACT seeks to cultivate “citizen artists — a group of individuals who share a passion for theatre, an entrepreneurial spirit, and a deep commitment to society.”

Besides that, ACT also has other actor training programmes — some of which you can follow online. Young actors can do the San Francisco Semester, which is a 15-week actor-training programme.

The student Taylor Swift gifted US$32,000 to go to uni

5 iconic people who boosted their career with an economics degree

Here's where Rose Blackpink went to school in Australia